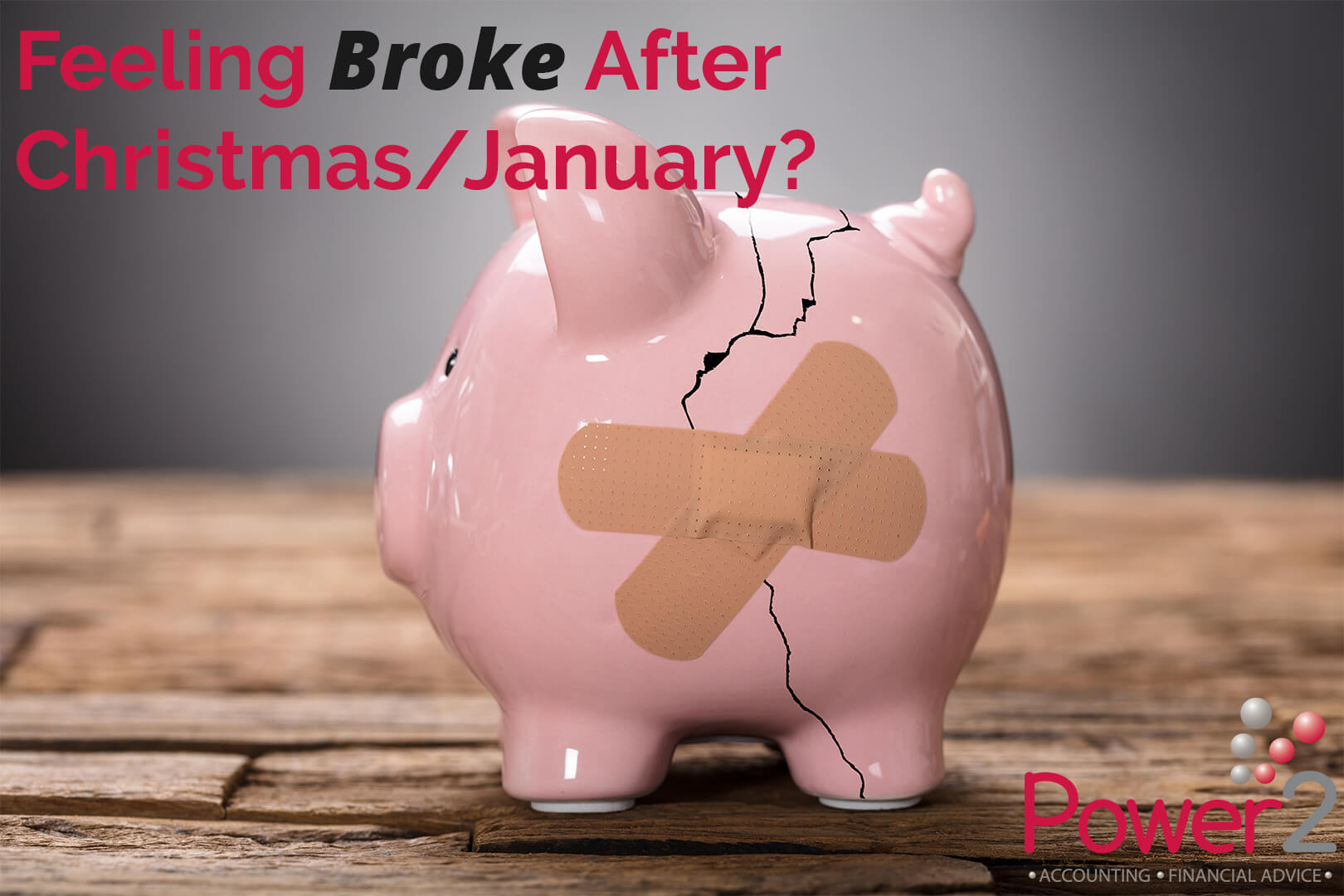 Pay off your post Christmas BAS slowly till you’re back in full swing.

There’s not too many small businesses that have wads of cash in January and February. The last quarter of the year was super busy and should deliver a strong financial outcome. But then the rot sets in.

The first three days are a complete waste of time and money as everyone catches up on the goss, new years eve stories and the new vegan, low carb, high kale, reduced intelligence diet they just signed up for.

So January is a bit of a cash flow write off and then stuff gets proper bad !! Your accountant sends an email with your quarterly BAS all completed and you owe the tax man more money than the great train robbery. In your heart you knew December was a big quarter but you had conveniently kicked that tin down the road. So you retreat in to your office and the spiral begins. You ask yourself why you are in business? You look around for a shoulder to cry on, someone to sack, a dog to kick but there’s nothing. You’re alone in your own little vortex of financial misery. Dreams of buying that new excavator are shattered and trading up to the new Hilux is announced DOA.

That #%$%%#*’n  accountant !! Why didn’t he tell me it was going to be such a big BAS this quarter? He is the root of all evil. An insipid little man who had the gall to attach his own invoice to the BAS. Well you’ll show him !!! You’ll ring him and query the amount when you already know it looks right. He’ll empathise with you but says there’s not much he can do. And it’s over. You take one last look around the workshop and turn off the lights for the last time. You’re finally broke. All the business demons have converged on you and sucked every last ounce of cash, marrow and energy you ever had. They’ve won.

Then you see a cool blog article from a half groovy looking accountant called Dan Hay from Power 2 who reckons he can get the tax office to take his foot off your neck. He suggests that with a bit of sugar and spice he can defer your BAS for months and get you on a payment plan until you’re back on your feet. He tells you he can help you arrange a temporary overdraft with your bank within a couple of days and maybe even arrange the equipment finance for that excavator. The Hilux trade may have to wait and you can tell your kids they can have the new laptop if they work longer hours at Macca’s – but overall things are looking up. Then you have a meeting with this new Dan guy and things start to turn around. So much so that you stop off on the way home and collect flowers for your better half and all is rosie in the garden again. You cancel the trip to the therapist your hippy sister recommended and you get the message out to your crew that it’s time to fire things up at work. It’s time to pick up the pace, get jobs finished, get invoices raised and chase your debtors.

So let’s end the story there. It’s been a bit of a roller coaster for a week but we have kicked that little cash flow rodent to the curb and you’re back. So stop wasting time on Facebook and go and make some money.

PS – if you need that cool Dan guy to fix your cash flow problem then click on the link and get in touch.